Bob Hecklestein is interviewed by a Lakewood local journalist (name witheld) about his views on voter fraud.

Lakewood, New Jersey - Amidst the widespread allegations of fraud and voter tampering, we spoke to local late-night comedy legend Bob Hecklestein about his political views. What we learned MAY shock you!!!

"Hi Bob, thanks for agreeing to sit down with us - I understand you don't usually do interviews or speak to the media, why is that?"

"Because it's all fake. Every single bit of it. It's either paid advertising, product placement, propaganda or mind control of some other kind. They're probably putting MK Ultra in the water again, for all I know."

"That's a pretty hardline view. Could you elaborate? Do you agree with, say, people like Alex Jones about stuff like this?"

"In my view, Alex Jones doesn't go far enough. I think he is actually a CIA mind control experiment. You probably are too."

"Truly, I can assure you that's not the case."

"You think the room is bugged?"

"I know the room is bugged. The issue isn't whether it's bugged, it's whether they can get a warrant."

"Yeah you do. You know what you did."

"Are you talking about... Delores?"

"How long did you strangle her before she stopped kicking? Did you watch the light go out of her eyes? Is that what gets you off, man? Is that the only way you can get it up? Geez, when I think about how people like you get their kicks I feel reassuringly normal about my weird sex stuff."

"Yeah an accident? An accident is when I knock over a parking cone, you're a MURDERER!"

"Tell it to the judge, sicko!"

"Nobody cares what the coroner says. You're a murderer. And look! New evidence!

Anyway, do you think you could you get me on the cover of Rolling Stone Magazine? Before August?"

"An accident. Yeah sure pal, I mean, I'm a little kinky myself. I'm erotically obsessed with furniture. Can't get close to a woman... but you? I mean that's pretty weird, man."

"Sure and we'll say, six months should be enough time to get the cover shoot done? Five?"

"LIKE YOU SNAPPED THAT BEAUTIFUL GIRLS PALE SICKLY NECK LIKE A DRY TWIG IN YOUR BRUTELIKE HANDS? There's no more summers for Delores. No more walks in the park. No more ice cream, just a cold slab in an empty morgue and slow, sickly smelling decomposition. WOULD YOU LIKE TO SEE WHAT HAPPENS WHEN I SNAP MY FINGERS?"

Thanks for coming out Bob! We always love to hear of your hilarious antics and crazy get-rich quick schemes around here! And if anyone asks you whether you know anyone who could introduce me to somene who works at Rolling Stone, that would be amazing! Such larks.

Who does Bob Hecklestein Vote for??? 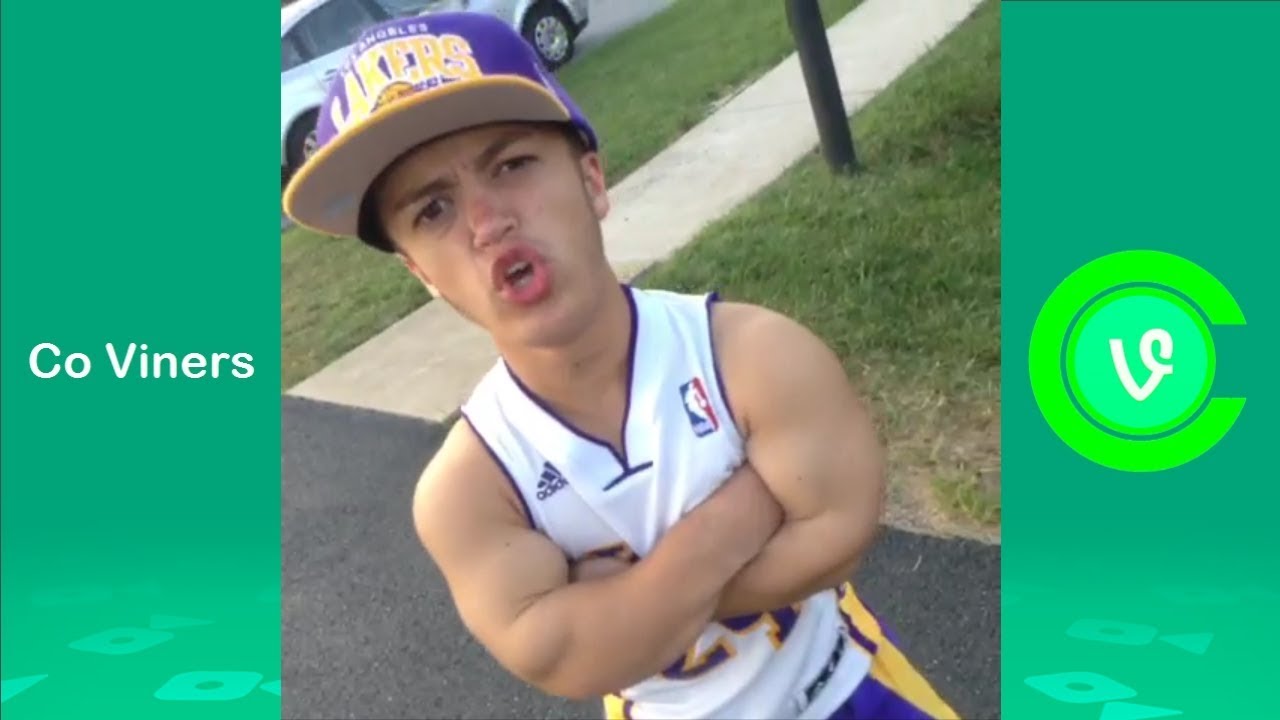 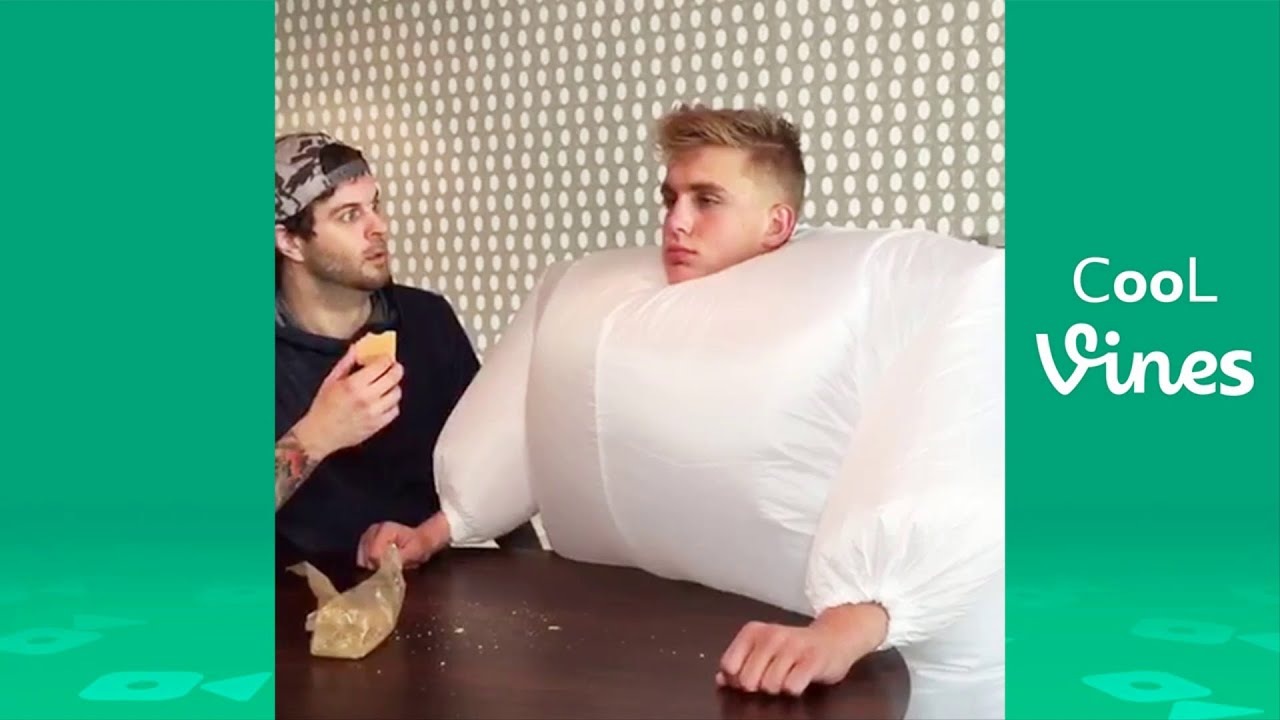 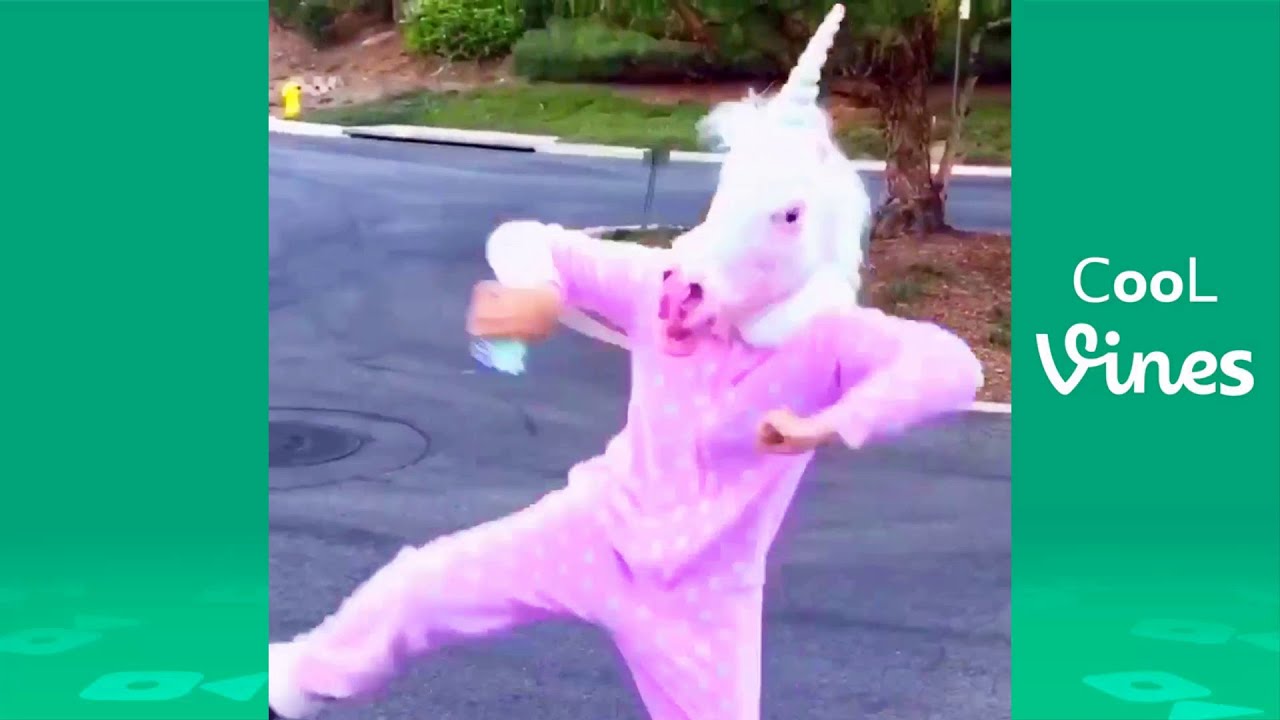 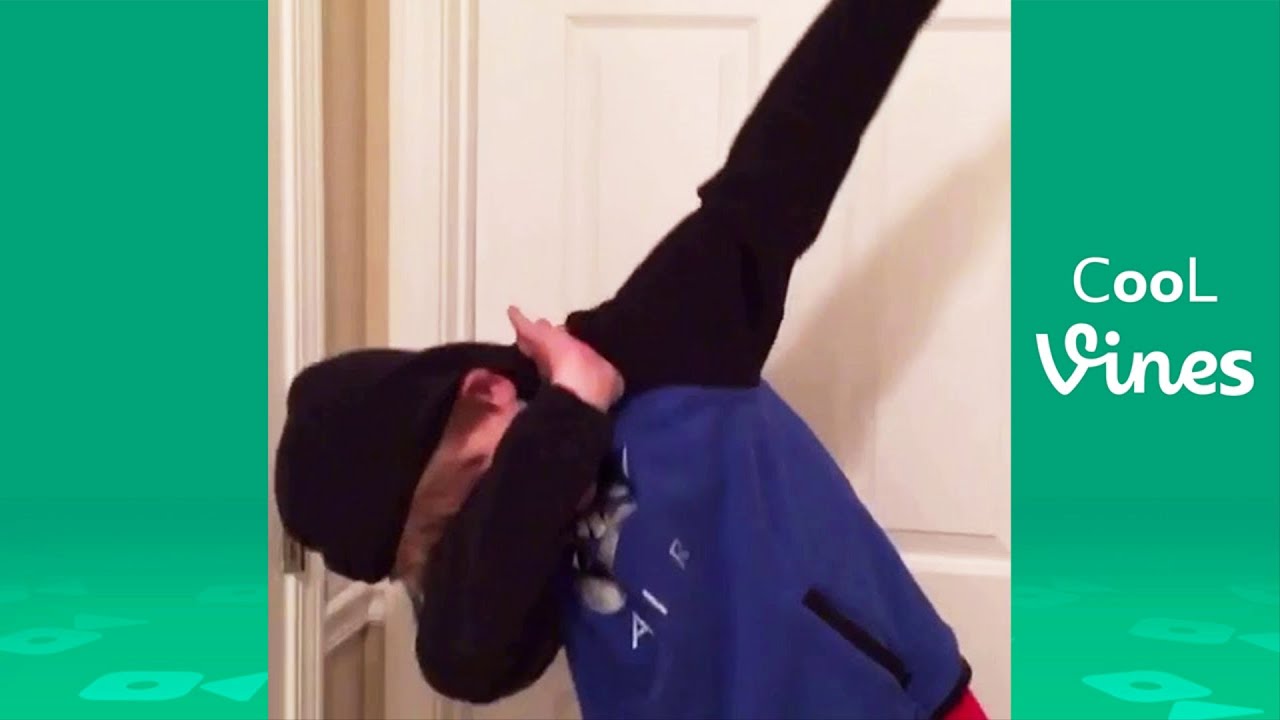 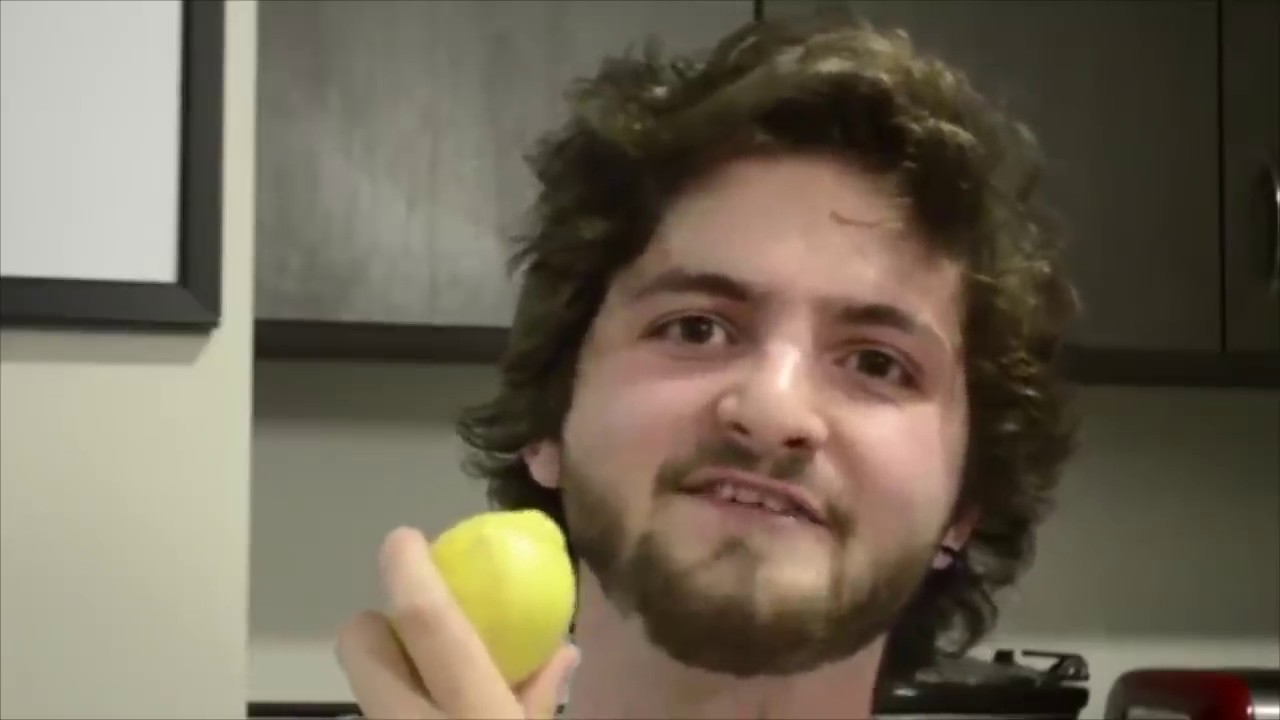 All My Favorite Vines [CLEAN] 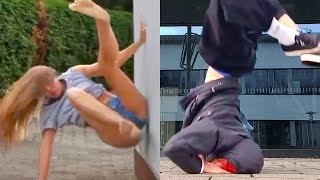